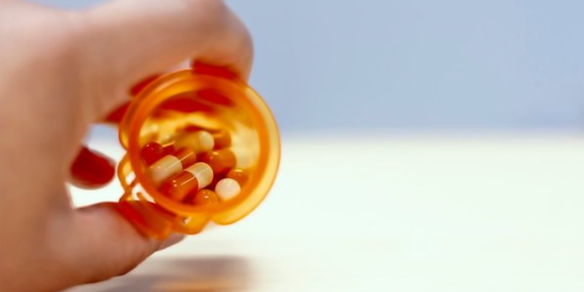 Canada is the only OECD country with universal health insurance that does not include coverage of prescription pharmaceuticals. Some provinces have taken steps to provide drug insurance coverage for the poor, the elderly and people facing catastrophic costs (there are some 70 drug funding programs across the country). However, access to essential medicines depends on factors such as age, medical condition, income and province of residence. It is estimated that approximately 20 percent of Canadians have no drug insurance.

A number of reports have recommended that Canada’s public health services be expanded to cover pharmaceuticals. This possibility is now under serious consideration, with the establishment by the federal government of the Advisory Council on the Implementation of National Pharmacare, led by Eric Hoskins (a former Ontario cabinet minister). The council is mandated to report by spring 2019.

This study explores options for universal pharmacare in the context of Canadian federalism. The authors define universal pharmacare as a system of insurance for important medicines that is progressively financed (i.e., contributions reflect users’ income) and has no access barriers due to costly copayments. Such a system would ensure access to important medications for millions of Canadians and improve the return on investment for the money spent on pharmaceuticals. However, there is very strong opposition to universal pharmacare from private insurers and pharmaceutical companies, which often argue for “filling the gaps” rather than comprehensive reform.

The authors outline two policy options that, based on their analysis, are feasible given the constitutional division of powers. The first would be for the provinces to delegate the power to administer drug insurance plans to a new arm’s-length agency funded by the federal government. An example of such an organization is Canadian Blood Services, which on behalf of the federal, provincial and territorial governments is responsible for the provision and management of a $500-million drug portfolio.

The second option would be for the federal government to adopt legislation similar to the Canada Health Act and provide an annual pharmacare transfer to the provinces and territories. This would give them flexibility in the design of their respective insurance systems, with federal contributions contingent on compliance with two critical criteria: (1) universal coverage should be provided for a basket of essential drugs, without copayments or deductibles; and (2) decisions over what to include in the basket should be made by an arm’s-length body (or bodies) that would negotiate with drug companies for the best prices.

The authors point out that, under either option, private insurers would not be eliminated. However, their business model would need to change to focus on brands of drugs not included in the universal public plan.

Acknowledging the challenges of reaching the necessary intergovernmental agreement, the authors call on the federal government to make a firm commitment to leading Canada toward universal pharmacare and to begin negotiations with the provinces and territories.

The Case for Universal Pharmacare

Equitable financing rather than saddling patients with costly medical bills

More affordable medicines due to lower administrative costs than the current multipayer systems for Canada at IRPP.org