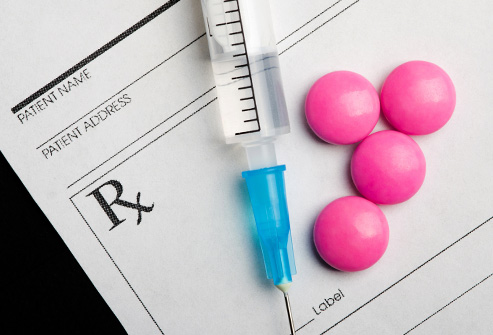 New York Mayor Bill de Blasio announced earlier this year that the city would sue manufacturers and distributors of prescription opioids to account for their part in the city’s ongoing deadly opioid epidemic. Firms named in the suit include Purdue Pharma, Johnson & Johnson and McKesson Corporation. The Guardian reports that more than 60 cities are suing Big Pharma over opioids. An explosive New York Times report has revealed that manufacturers of the drug OxyContin knew it was highly addictive as early as 1996, the first year after the drug hit the market.

MAYOR BILL DE BLASIO: This is a man-made crisis if ever there was one, fueled by corporate greed, fueled by the actions of big pharmaceutical companies that hooked millions of Americans on opioids to begin with. And some of them still are addicted to prescription drugs, and others have migrated to heroin. But we know where it began for so many people. And, bluntly, it was so a very few people could profit, and, obviously, the horrible actions of criminals who sell drugs and profit in death, as well. That combination has led to where we are today. We need to remember that those origins at the root of this problem means it’s a problem that can be defeated. We can fight back against the big pharmaceutical companies. We can fight back against the criminals who peddle drugs. We can change in so many ways, including changing the entire culture around this issue, so we can help people.